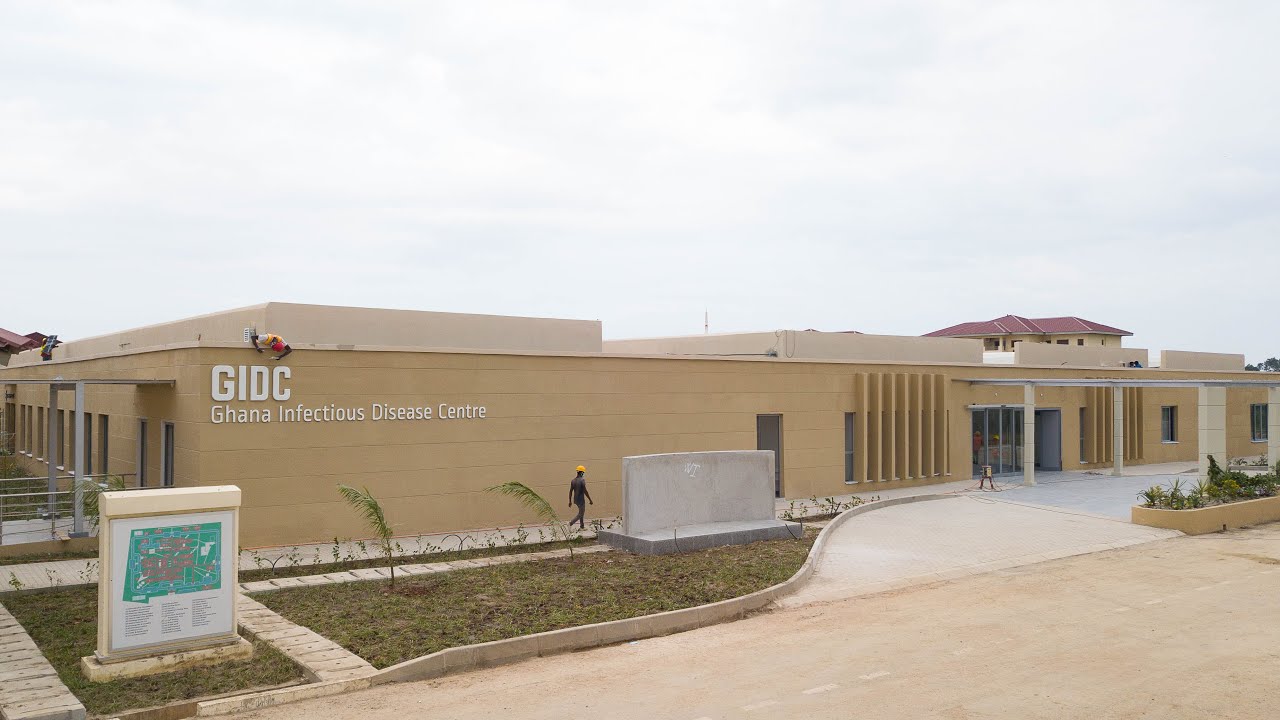 The Ghana Infectious Disease Center (GIDC), a 100-bed hospital in Accra was built in a record time of 100 days in response to the COVID-19 pandemic. The establishment of the Centre was facilitated by the Ghana COVID-19 Private Sector Fund in collaboration with the Ghana Armed Forces, Ghana Institute of Architects, Ghana Institution of Engineers and Ghana Institution of Surveyors. The facility is located at the Ga East Municipal Hospital in Accra and it is expected to be replicated in other regions of Ghana.

The facility is a monumental justification that Ghanaian contractors are capable of delivering international standard projects within budget, time and above the expected quality. This should get the attention of policy makers to institute the much-needed Local Content Law for public procurement of construction goods and services in Ghana.

The Local content policy is a law that typically requires a certain percentage of local contracts (goods & services) to be directly or indirectly sourced from local contractors. This is typically common in the oil, gas and mining sectors. Currently, there is a local content law specifically for the oil and gas industry in Ghana. This law is expected to ensure that Ghana’s oil and gas benefit Ghanaians, while also allowing foreign oil companies to get fair returns on their investment. Petroleum (local content and local Participation) regulations, 2013, (L. I. 2204).

Lessons learnt since the implementation of this policy can be used as a starting point to create a construction industry specific local content law to transform the construction industry. It must be noted that some government institutions have their own internal procurement regulations and affirmative actions which ensure that some percentage of contracts are awarded to local contractors in communities in which they operate. However, there is no law to make it mandatory in the Ghanaian construction sector.

Having a local content law for the construction industry in Ghana will not only ensure that locals are allocated their fair share of local contracts but also leads to creation of jobs, facilitate construction technology transfer, build a competitive local construction companies and help in poverty alleviation. It is simply the right thing to do. However, its sustainability will depend on the creation of an independent Local Content Committee to oversee, coordinate and manage the implementation and compliance of the policy. 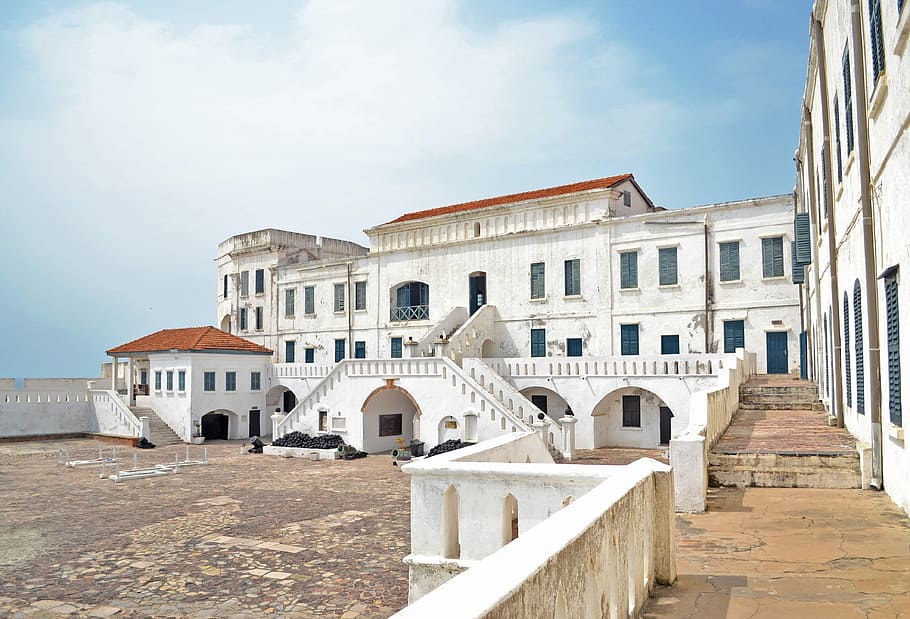 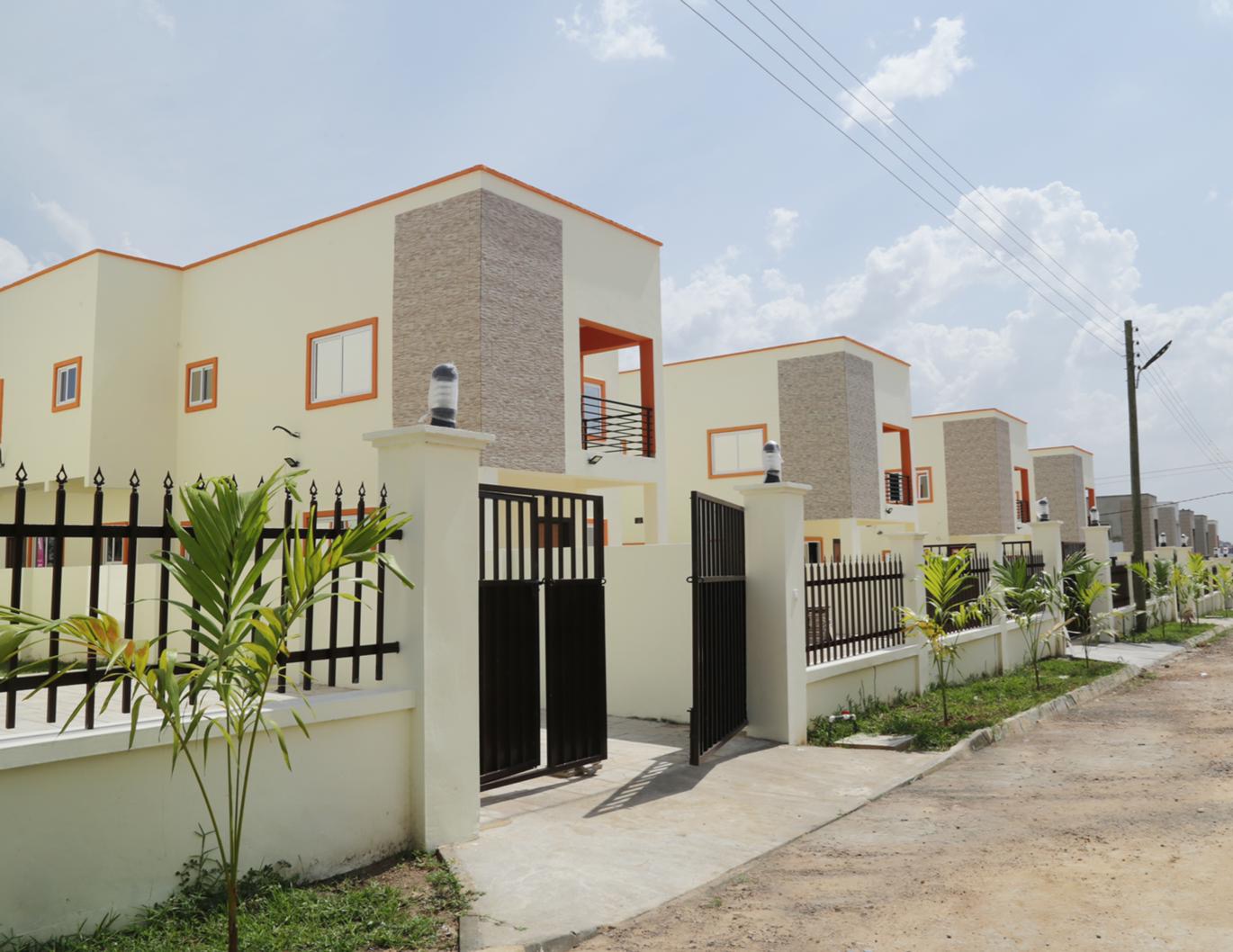 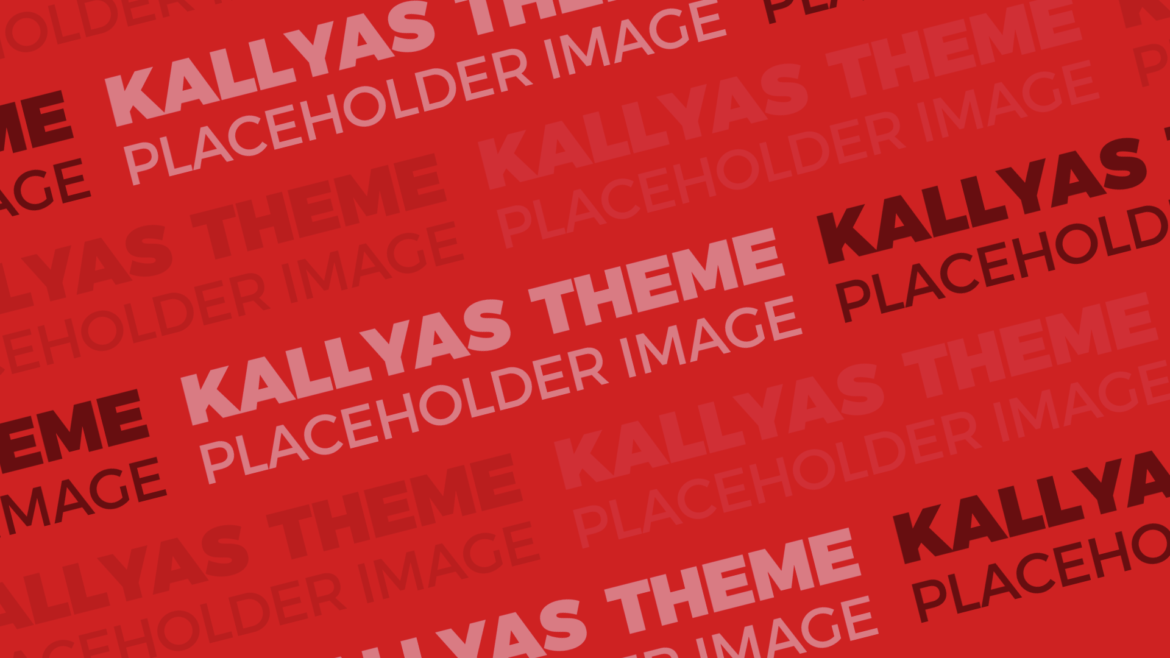